Gateway Classic Cars of Fort Lauderdale is proud to present to you a fine piece of American History, this Outstanding 1934 Packard Super Eight.

For more than a century, automobile enthusiasts have considered Packard to be the epitome of elegant design and high-quality engineering. Built in 1934 in the depths of the Great Depression, this 1104 Packard Super Eight Coupe Roadster embodies Packard’s commitment to excellence and styling in the face of trying economic times and is an excellent example of a true, high-quality classic.

Powered by the famous Packard Super Eight engine, this particular body code 759 Coupe Roadster has been considered by many to be one of the nicest examples to be found. In 2010, this 1104 Super Eight Coupe Roadster was the recipient of the Most Outstanding Open Car Award at the prestigious Greenwich Concours d Elegance.

According to the previous owner, this vehicle was a high-quality original car even before the restoration, and its award recognition reflects that. This example of a 34 Packard Super Eight is an award-winning, Concours-quality vehicle. 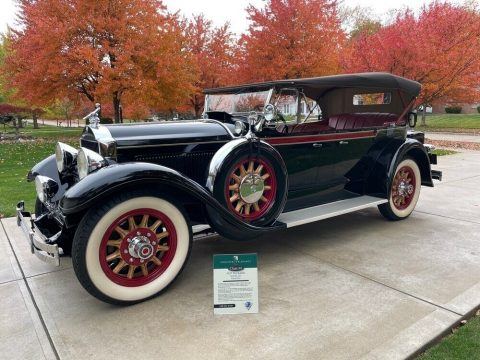 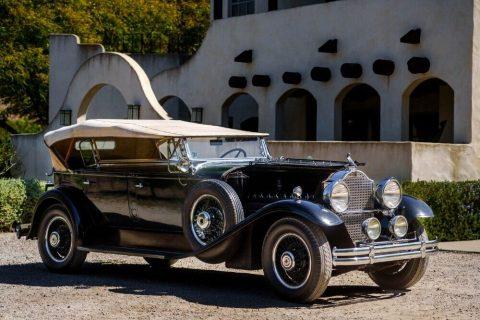 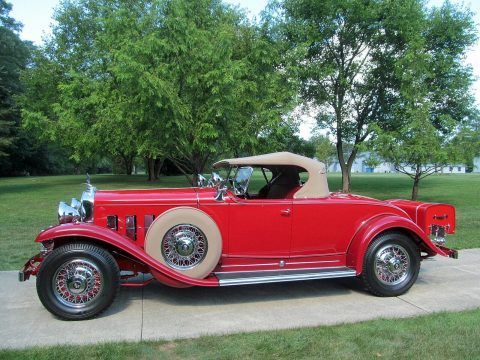 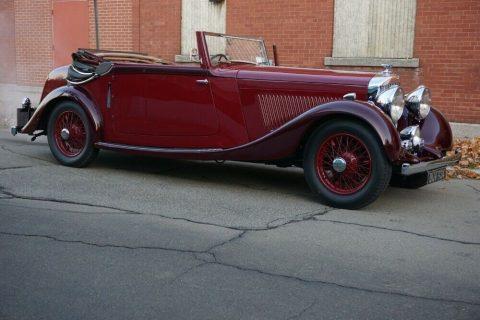 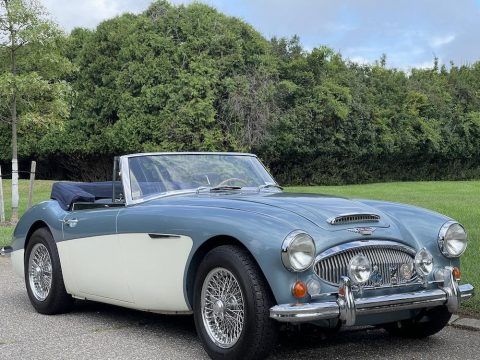